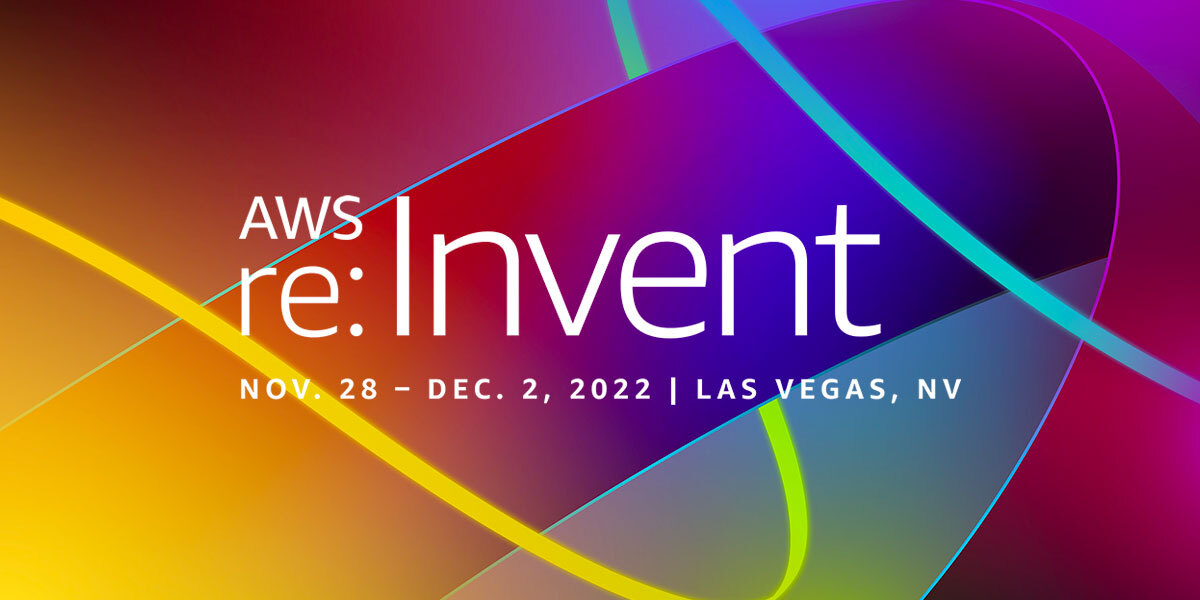 ​ Today, CEO AWS Adam Selipsky announced a new service, AWS SimSpace Weaver during the AWS Re:Invent 2022 conference. We’re proud to have been part of this journey.

This service unlocked an interactive digital twin of a city with a cloud-based simulation of persistent, interactive, real-time NPCs in a realistic photogrammetry environment, visualized and animated on a client with 1 visible million NPCs (in Unreal Engine 5).

From the press release: ‘uCrowds is a high-growth Dutch startup and a leading provider of crowd simulation solutions and products for municipalities, event organizers, and systems integrators. “We are experiencing growing interest from customers who want to create digital twins and the metaverse, as well as model real-world environments. For example, many of our customers want to know what to expect when they host a large event in their city and how to ensure attendees stay safe yet engaged in the event experience,” said Roland Geraerts, founder and CEO at uCrowds. “The scale of AWS SimSpace Weaver coupled with the uCrowds simulator allows customers to build the next generation of real-time, responsive, persistent, and realistic cloud-based crowd simulations. Using AWS SimSpace Weaver, we were able to triple the simulation capability of our entity crowd simulator from 400,000 to over one million crowd entities in just three weeks. With the cloud, we now have almost limitless scaling capability without needing to purchase another piece of expensive hardware, ushering us toward our goal of simulating the population of the entire planet.” ‘